We are local activists dedicated to the preservation and conservation of the fragile biodiversity of Costa Rica. We do this by providing environmental education and empowering local communities, especially women, girls and boys.

We use education to address and promote the involvement and call to action of local communities. We support governmental and non-governmental entities in the search for sustainable, balanced and equitable development for them. Our focus is local, but our impact is global.

We strive to protect Costa Rica’s natural heritage for future generations, through its sustainable development, by promoting education and community empowerment, the strengthening of protected wildlife areas and the promotion of tourism.

The Corcovado Foundation currently has four main areas of work in the Osa Peninsula: 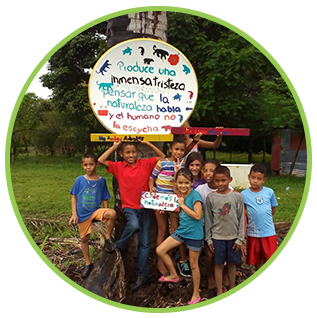 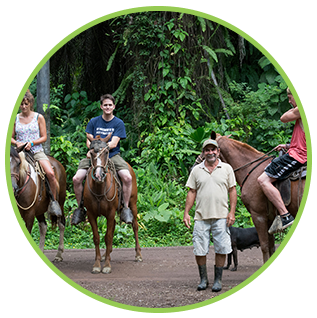 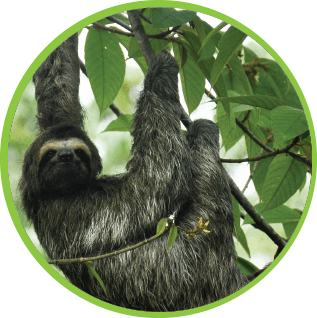 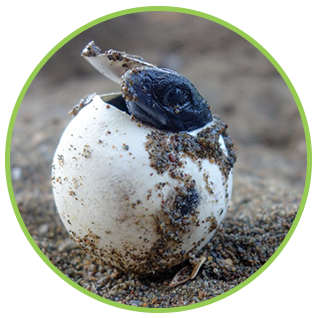 Importance of the Osa Peninsula

The Osa Peninsula in Costa Rica is one of the most biologically intense places on the planet. In the region there are between twenty-five and thirty different ecosystems; It is also home to an amazing variety of plant and animal species, many endangered. It has one of the most important populations of large threatened mammals in Central America, among which are predators such as jaguars and pumas.

The region is also home to many endemic species of birds and trees. From the harpy eagle, which was believed extinct since 1989, specimens have been discovered in the Corcovado National Park; and for humpback whales there are, in this place, important areas of childbirth in the waters that surround Isla del Caño and the Golfo Dulce. 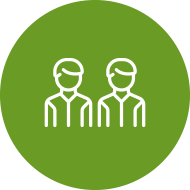 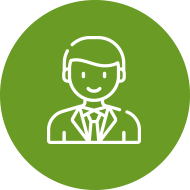 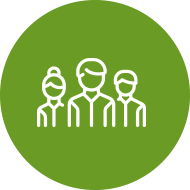 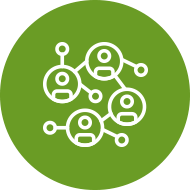 Donate to our causes

Your donation can be tax deductible in Costa Rica / USA  / UK

Creating the Environmental Leaders of the New Mil